2019 was the year of buying all three Affinity apps. Each has settled into their own space in my life. Affinity Photo has become my RAW editing workspace, and it’s great for quick touchups. I’ve never been a big photoshop user so it was fairly quick to replace it. Affinity Publisher is still years behind of InDesign and may never replace it for me, but who knows? I’m keeping an eye on it. Publisher is fun for single-page layout work.

Affinity Designer is the one I didn’t think I needed and had no real plan for purchasing. Even with an Adobe subscription, I rarely installed Illustrator. But after watching a few really fun tutorials, I picked up Designer and I’ve been playing around with it. Part of that is reading good stuff about it on my favorite blogs, like this one from Julia Evans.

Here’s the first few things I’ve made. They’re loose sketches that are really just me playing with the feature set. Sometimes an app just feels right, and Designer has that over Illustrator. I never truly “got” Illustrator, and Designer seems like a much easier thing to pick up. 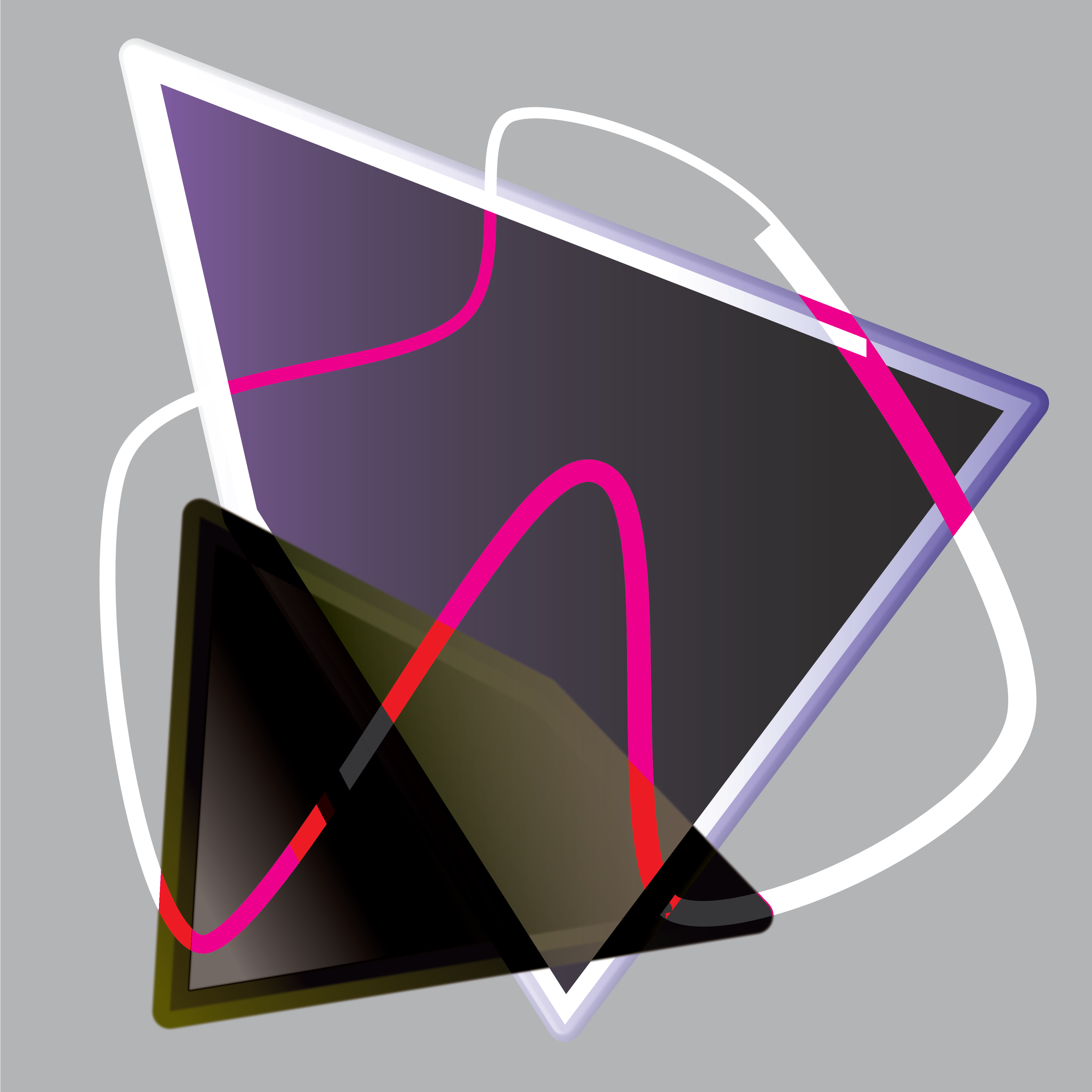 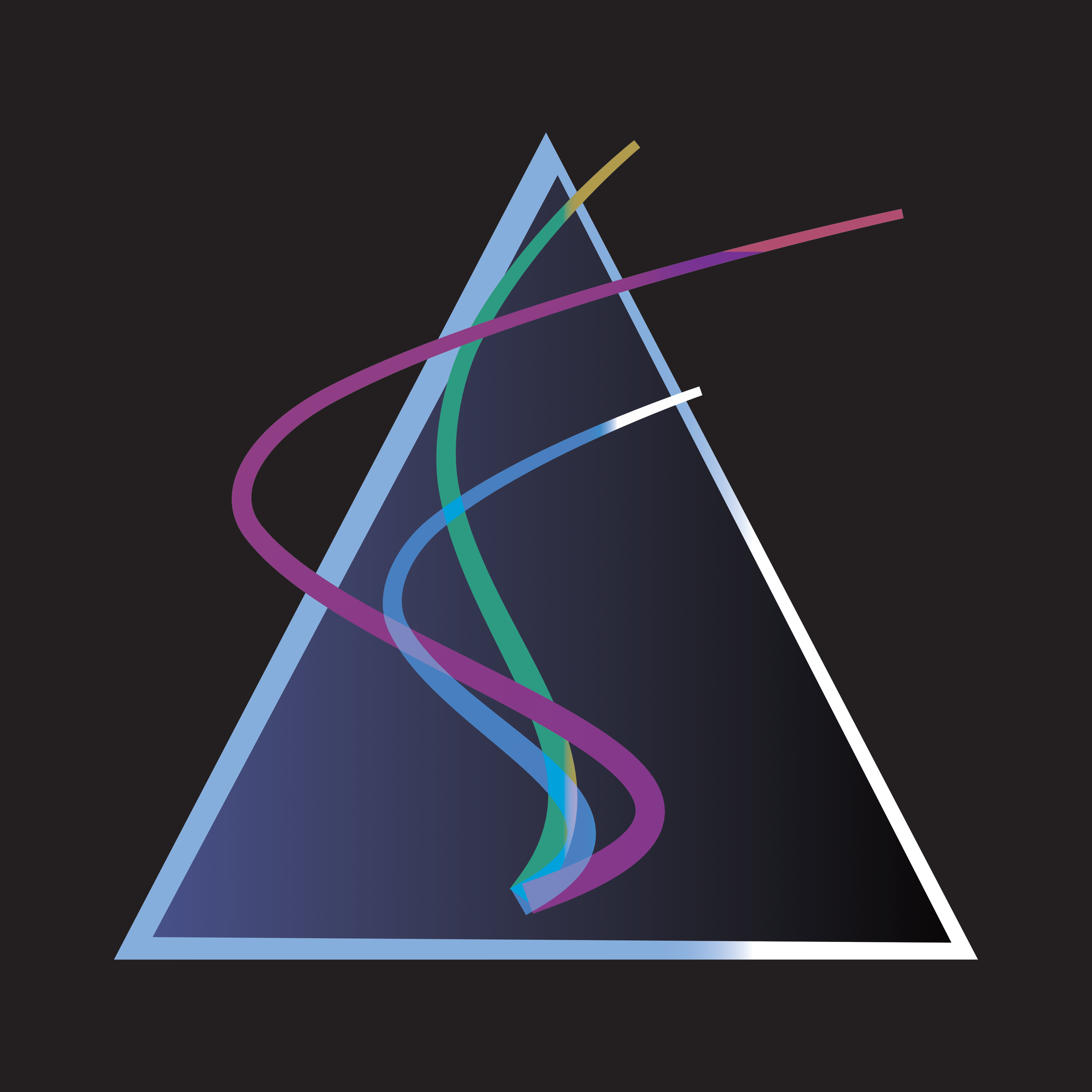 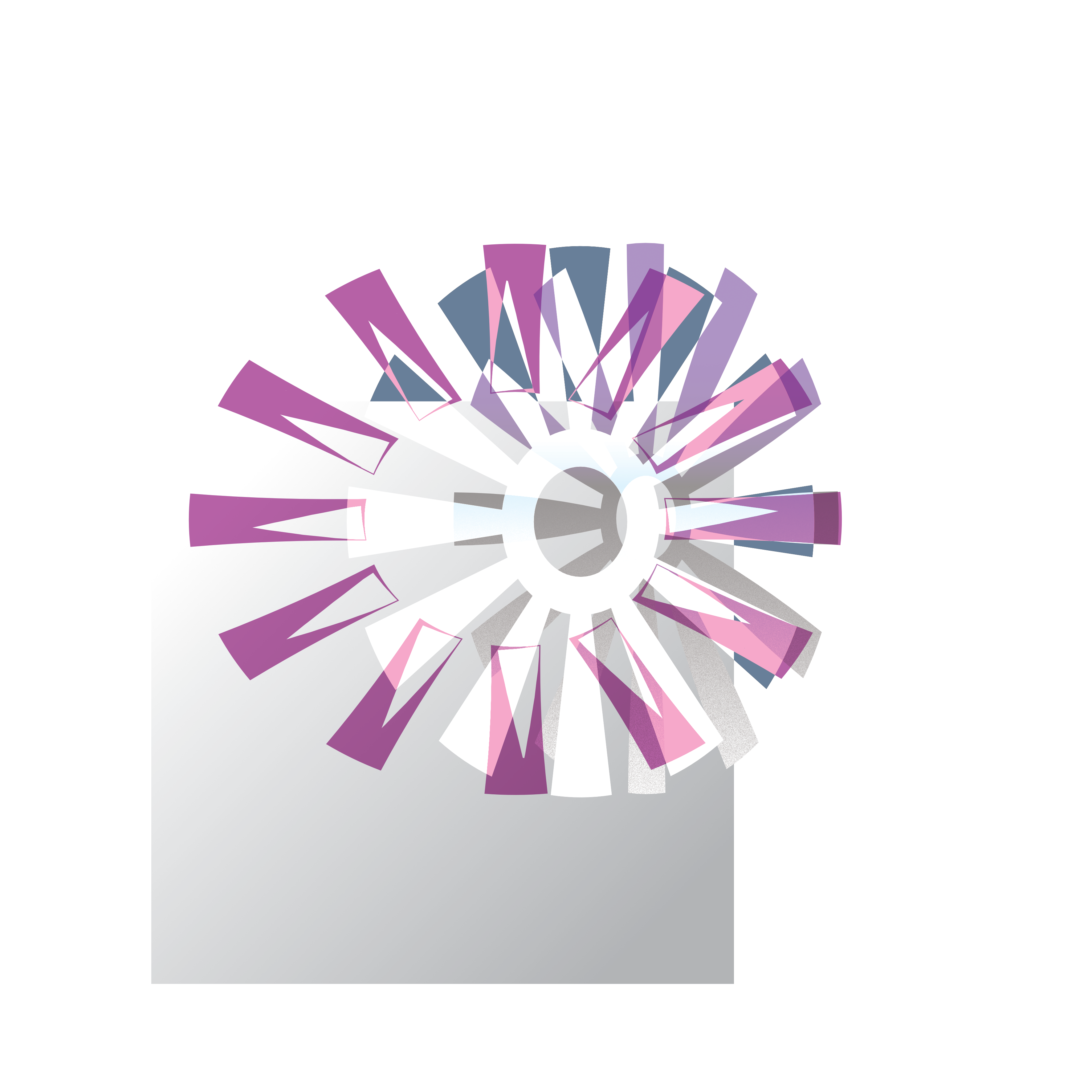 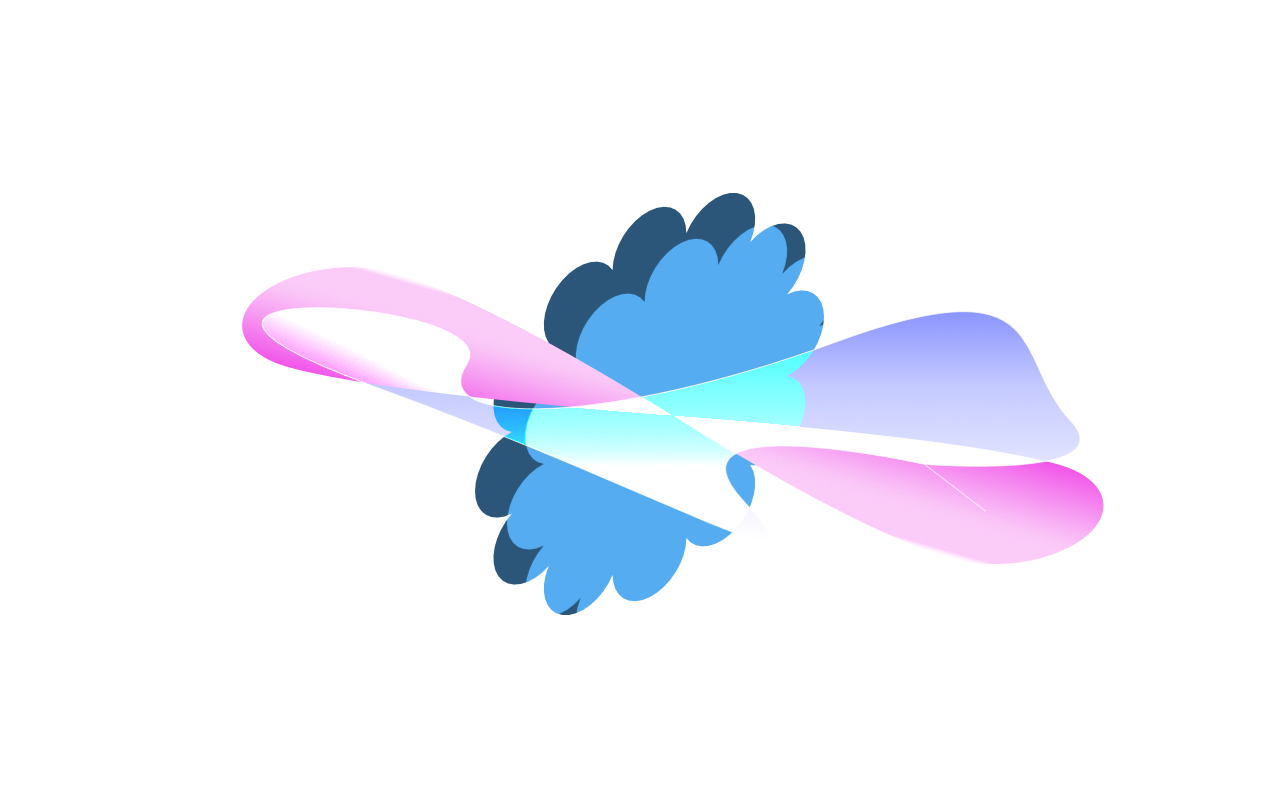 
Previous:I invited people to a party. I didn’t use Facebook
Next:Logbook, December 9-15, 2019